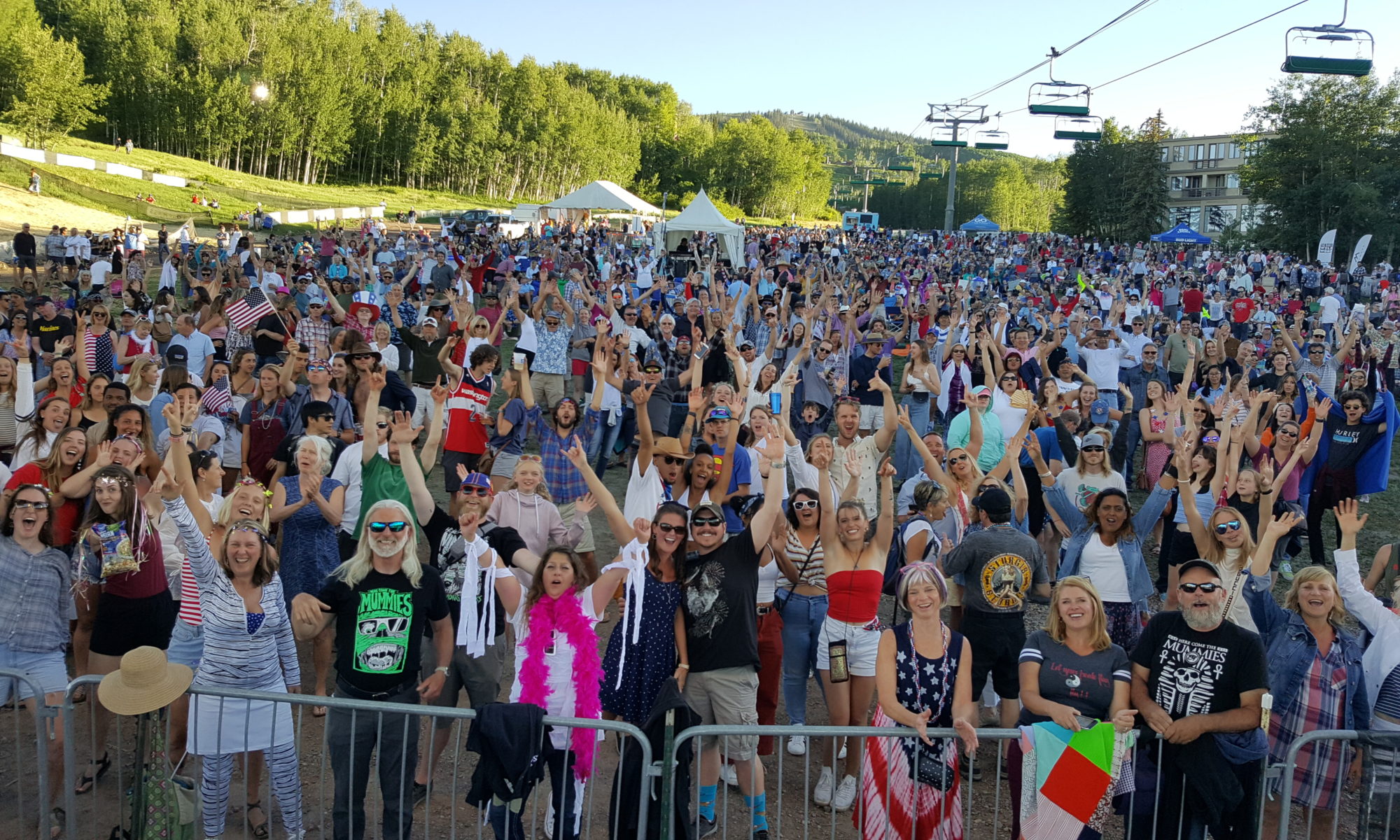 In producing live music shows, you quickly learn about dealing with humans. From an audience perspective, it seems pretty simple. A bunch of people pay money, (sometimes a considerable amount) to see someone perform for them.

As a producer, it is not remotely close to that. Remember how we talk about your customers emotional needs being met? At a concert, the “customer” is not just the ticket buyer. It is the artist, the caterer, the driver, and the vendors. Everyone involved in the show has similar needs to be met.

First you have the audience member. They don’t just want to see an artist perform. They want to be a part of something bigger than themselves, experiencing something others are sharing with them. They fulfill the need for safety and esteem, as well as the need for love and belonging when attending a live performance.  The proof of this is the amount of money some will pay to go to a show. They want to feel good about themselves in a concentrated dose.

The artist themselves have similar needs. They may be paid an alarming amount of money to play, but they still have the same emotional needs those audience members do.  In some cases, they may even be household names, but they still need the same thing you do, like love, acceptance, safety, and esteem. We all have heard and seen stories illustrating the insecurity of many in the entertainment business, especially regarding the talent themselves. It’s mostly true, and that’s ok. We are human, and we can be insecure, especially when we are scrutinized by many people.

With that being said, a good performer makes the audience feel as though they are a part of something special, and recognize the needs the audience came with when they perform. Those are the gems, and I love working with them.  I am not going to be a name dropper, but I worked with a very famous blues man over the years who was one of the dearest, kindest people I have known. One night, a number of people assembled outside his bus, appearing to be planted there until they could meet this legend. I apologetically told him I would get rid of them, and he responded, “Let them on the bus, five at a time.”

He smiled and said, “Those people are why I am here. They came to feel special, and I want to make sure that happens.” He proceeded to meet everyone, ask their name and where they were from, give them a signed photo, and thanked them for coming. The thrill appeared at first to be for them, but I soon realized it was for him, as well. Everyone getting what they need is the best end to a transaction.

The vendors, caterers, security, and others involved in the production have those needs, as well, and the producer who understands this will go far. One of my mentors, Christopher, ran Red Rocks for the City of Denver for years. He is a kind, but assertive Texas boy who had a knack for making everyone involved in the production feel as though the show would not have happened without them. He gave them what they needed, and they would take a bullet for him.

Why am I telling you this? Reminiscing is a joy, but the point of this story is if you treat your interactions with client, guests, and customers with this in mind, you will give them what they need, every time you see them.

Empathic customer service and Rock and Roll can save the world. Turn both of them up to “11”. 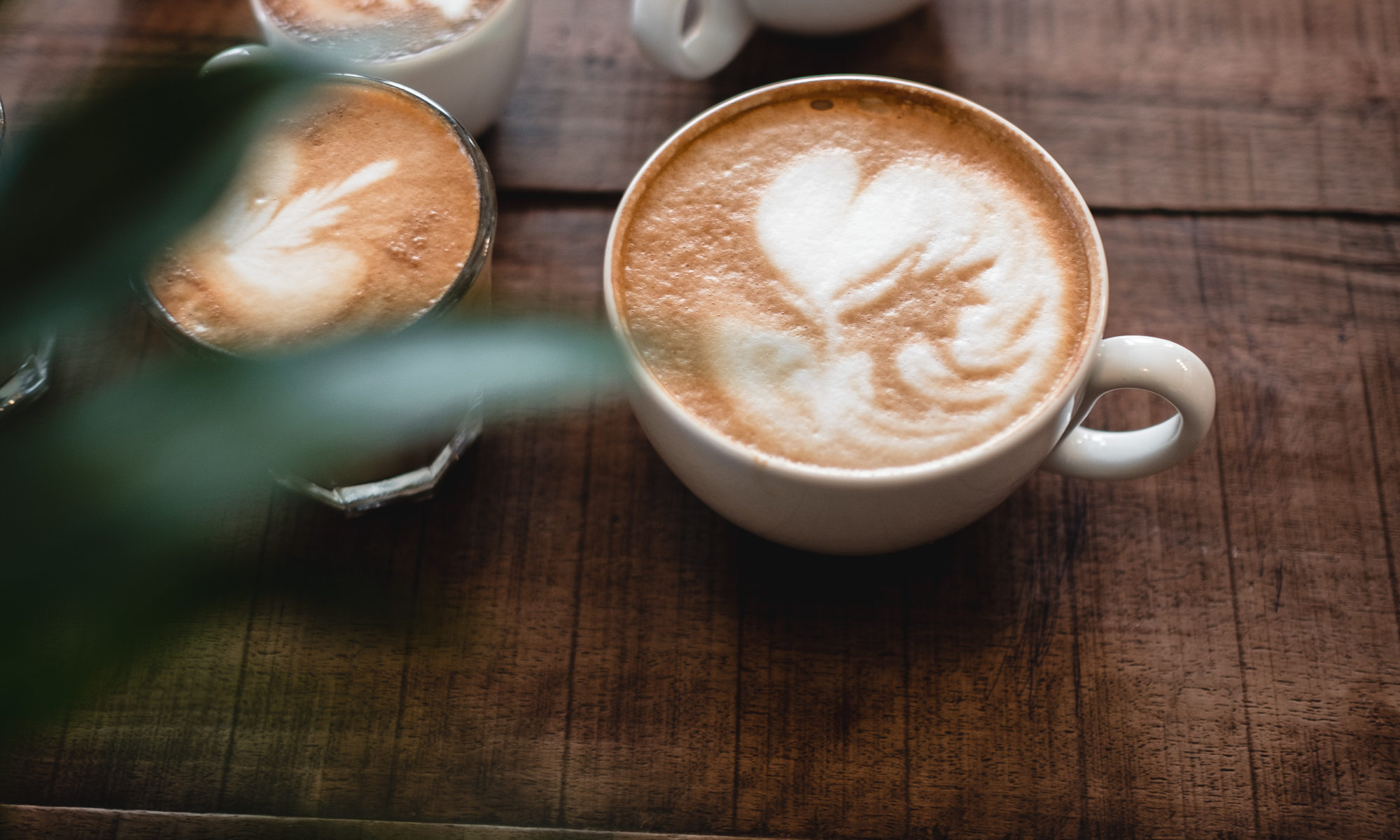 What little thing stands out about businesses you like to patronize? Do they make you feel special? Do they go out of their way for you?

People remember the craziest, most trivial stuff when it is associated with them feeling special. It stays with them longer than a simple, even very successful transaction.  How do you make your customer feel this way?

It is not difficult, especially if you understand those emotional needs we keep referencing.  After a while, it is second nature to know how to make a guest or customer feel like they got something more than others did.  We have seen countless examples of people PAYING to get something others did not. If this was not true, we would not have had VIP sections at every live event I ever produced. People want to feel special and relevant, and you can do it without a VIP section.  It was full of people that wanted to feel thy were part of something extraordinary and exclusive.

I know. Not everyone needs to feel elite. Some do, though. Trust me on this. I was part of so many events in Aspen, Colorado, I know there is a part of the population that wants to be treated exclusively. However, your customers don’t need an ice sculpture or unlimited cocktail shrimp. They just need to feel a little special. They need to feel appreciated, and you can do little things to make them feel like they are apart from the rest. It’s not that hard.

It can come in the form of something complimentary. It can be an extra doughnut. Free delivery. A piece of pie. Or a free month subscription. In this department, a little goes a long way, and what you do depends on a lot of things. It is more often the gesture than the item itself, and a customer will NEVER forget getting something free. Never. And if surprise them once in a while, they will keep coming back.

You don’t have to give material things away. You can:

Customer service can save the world.

I work in an environment where guests stay for four to eight hours, giving me a chance to watch their comfort level change over the course of the day. It gives me a great advantage in identifying the things that customers respond to when creating a place in which they feel safe, validated, and comfortable. Whether you have that advantage or not, you have opportunities to connect with the guest in a way that makes them feel those things. Even if the relationship lasts a short time, you can help meet their emotional needs with your interaction. No, you’re not a psychologist (unless you happen to be a psychologist who is reading this), nor are you expected to be, but you can make positive human connections in a short period of time.

Let’s say your interaction lasts three minutes or less. What the heck can you do? Well smiling is always the best way to start. It is welcoming, and the start of any good relationship. You can let them know you appreciate them, or that they have made a smart purchase. And something as simple as telling someone to have a good day, in a way that is sincere, can make someone more at ease and willing to return in the future. This is a great discussion to have with your front line staff in the future. Maybe tomorrow?

If your sales interaction is longer, you have more opportunities to truly connect with that person as a fellow human, sharing interests, discussing their purchase decision, and developing a real relationship with them that makes them comfortable when they are at your business.

That moment a guest realizes they are in a safe, welcoming place is a great moment to witness in business. It means a good things for everyone involved.

However, if you make your business a place of sanctuary from the sometimes cruel world, you create not only more business, but more community. And communities are places people have a real need to be a part of these days.

The Non Business (Human) Lesson: Your relationships may vary, not only with whom, but how much time you get to spend with them. Make that time, no matter how long or short, significant. Make real connections with them. That’s what matters with humans. It matters a lot. 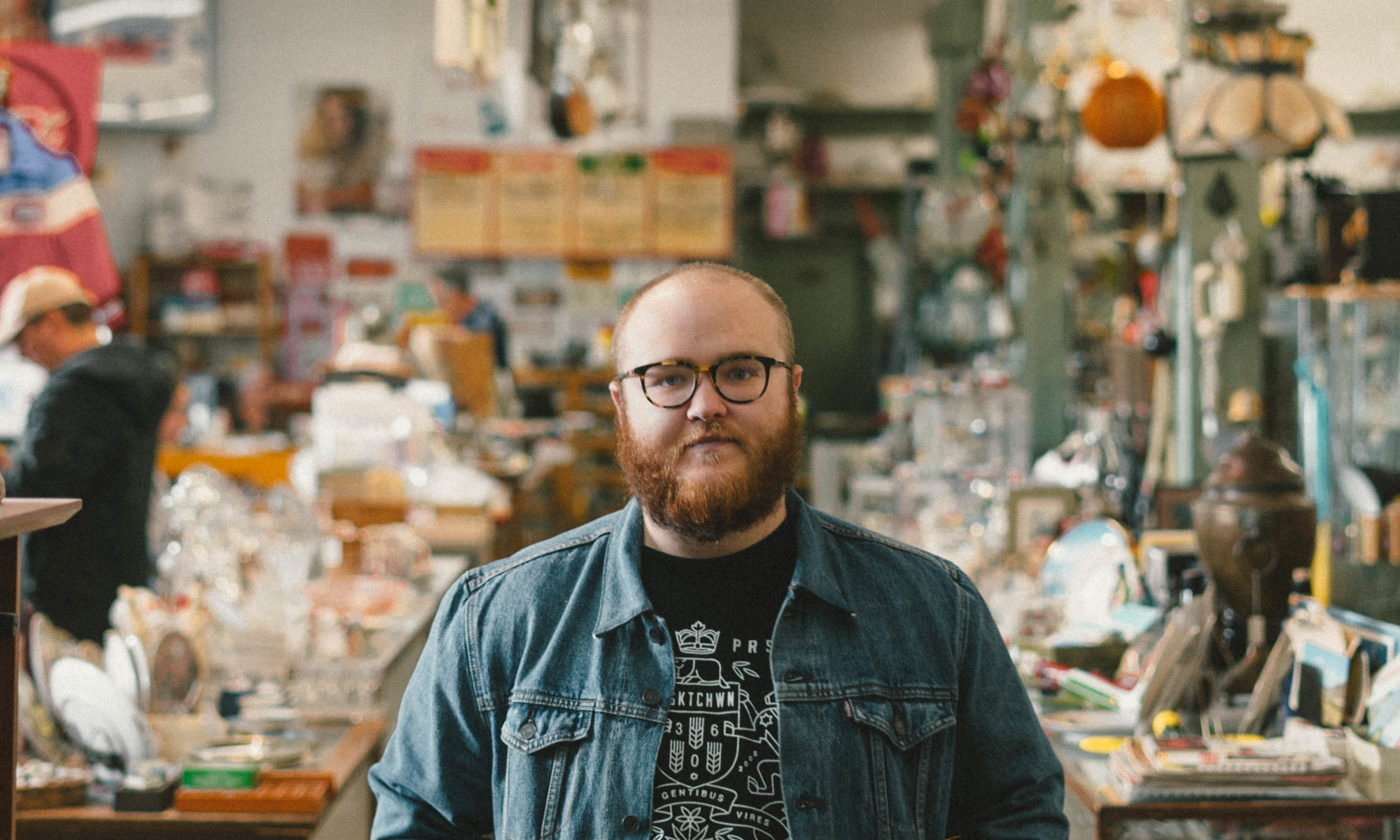 “Customers are human, too.”

But it gets overlooked every day. Many businesses treat the relationship in a way that suggests they think they are the only ones with human needs, emotions, and vulnerability. In the course of the daily grind, we all sometimes forget that the people we are dealing with are facing the same crap we are. The same bosses, same family issues, same barking dogs, same life hurdles, etc.

However, when we DO realize it, we change the way we interact with those wishing to do business with us, regardless of the business we are in. A man named Abraham Maslow studied psychology and Human Actualization throughout his career, creating what is called Maslow’s Hierarchy of Needs, which we will learn a little about, because it is the backbone of this whole concept of customer service. Basically, it is a list of emotional needs that must be met for self actualization. While there are arguably now more than five, the original five needs are:

PHYSIOLOGICAL NEEDS
You know….the basics of survival. Food, water, clothing, shelter, sex, sleep, and what not. Maslow, considered all other needs secondary to this one. It’s pretty big. I would definitely concur.

SAFETY NEEDS
We all want security, order, protection from the elements (like tigers and hurricanes), law, stability, and freedom from fear. He listed these as the second most important needs to be met. Makes sense to me. How about you?

LOVE AND BELONGING NEEDS
Maslow says that after the above mentioned needs, comes the need to belong. The need to love and be loved motivates behavior in a big way as we have seen played out in both life and in literature. Friendship, acceptance, trust, and intimacy are a part of this group of needs, and the need to be part of a collective is a strong need that should never be ignored. If you do, it will be your peril.

ESTEEM NEEDS
Our buddy Maslow broke this one down in to two categories: (1) esteem of oneself (dignity, achievement, mastery, independence) and (2) the desire for reputation or respect from others). Maslow actually found the needs for respect and reputation were most important for children and adolescents, proceeding self esteem or dignity, although today, there would be there would most likely be a lively discussion about that.

SELF ACTUALIZATION NEEDS
This need involves self fulfillment and personal growth, realizing one’s full potential. Maslow said it was “a desire to become everything one is capable of becoming”.

Are you going to fill all of these needs in your next transaction with a customer? Probably not, but knowing what they are is the first step in creating a sanctuary for your customers and guests.